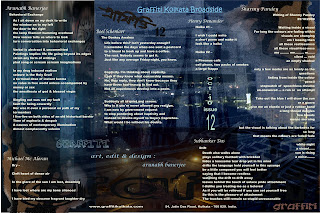 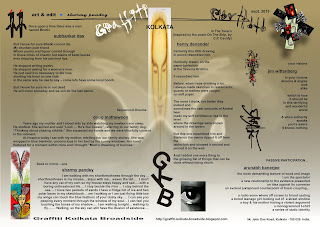 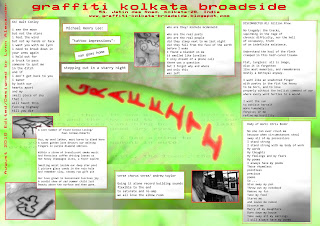 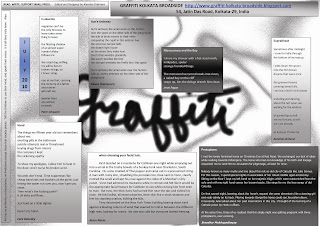 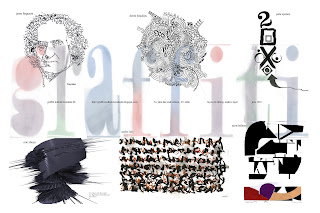 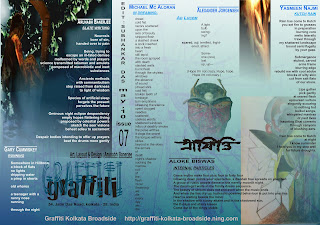 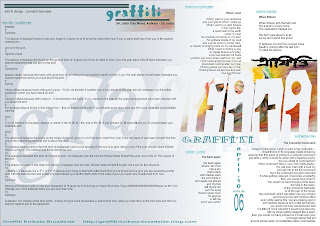 After long deliberation and argument when the Parijat
and placenta had gone out of our consciousness
then a mysterious lily cropped up in Subhankar’s glass.
In awe or anticipation cried out the two golden retrievers.
Throwing a stone bowl full of Belli flowers at the plasma TV,
Somnath shouted at me: Bastard! Are you
a jester or a magician black, who relish owl’s heart
with virgin’s blood.


Failing to pass the exams thrice at Taxila the boy
moved to Nalanda.
He, who meditated upon the Upanishadic philosophy of
Brahma – the creator and the created, spanked on the
buttocks of a loose Krishna worshipper, lifting her
saffron robes and thrashing her out.
In the vicinity of nineteenth century Calcutta indigo
and salt were being produced in Prince Dwarkanath’s
estate. To paint the portrait of Sita, eloped by
Ravana, Paul Gauguin was putting up red hibiscuses
on his yellow Jesus.


Where have you brought me, O saviour!
There’s nothing like non-reality,
everything vibrates into tunes of love.
In a midnight private bus
Two middle-aged women wiped my blood and tears.
Calcutta, the city of ominous fertility
gives birth to acres of Art, merges the mundane into true sublime.


By Sreedhar Mukhopadhayay
Posted by The Moving I at 12:22 AM 2 comments: 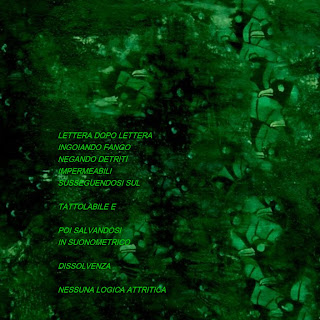 text by Maria Grazia Galatà
image by Vincent Gregory
Posted by The Moving I at 12:46 AM No comments:

A Pic By Maria Grazia Galatà 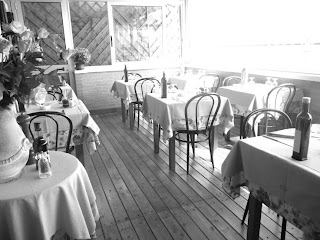 Remember? After completing the designs,

you stretched the cloth across the frame

and fastened it with pins.

in your pocket; smudging the silk

to avoid pigmentation. It looked

allid with the paraffin etched on its skin.

I took up where you left. Picking

colours—one or two, with a hint

of gloss. I daubed...daubed; colours rich

in subdued shades. Mixing and separating.

Nothing could seep in


I wrung till the veins didn’t

crack. Dye-bathed till the colours


The thousand suns has melted

the surface. The fabric now

is a vintage batik, mounted

on the walls, for the people to marvel.

http://throughthestripedshirt.blogspot.com.
Posted by The Moving I at 3:42 AM No comments:

Got back around dark.
You were sad, and
hadn’t got out of bed all day.
There wasn’t much in the house.
I lit a candle.
We had hummus on crackers,
and lay close.
The little flame warmed us.
We will be ok.


by Doug Mathewson
Posted by The Moving I at 1:16 AM No comments:

What approach to you take to writing poetry?

Is your approach formal or informal? Do you have a set time during the day or during the week when you write poetry? Or do you keep a pencil and a piece of paper at hand for when inspiration strikes?


My own approach is informal. I try to set aside time early in the day for writing, but sometimes I can't write anything during these periods. I have learned to jot down words that come to me all through the day, regardless of where I am and what else I might be doing. Many of these surprise inspirations go nowhere, but sometimes they are the beginning of my best poems.


Jim Wittenberg
Posted by The Moving I at 1:13 AM No comments:


we think of robbing
his corpse


his death is perplexing


but what is he worth?
at what cost
his
excruciation?


the sorrows
his passing introduce


Who wants to recover

As if to get back to the normal state

The sharpness of the smoke that burns the eyes will abate

Will the heart call all the birds and talk

Deliver a great speech about the usefulness of a heavy wing

All the muscles of the leg will one day know

all the artistry of a failed flight

As the white of the teeth becomes familiar with the

position or weight and importance just like a dog

As the fear and the whiteleciousness pry at every step they

or knowing everything to enjoy defeat they munch on time

The accounts of the day are drying up

and we have decorated all sides with wings
Posted by The Moving I at 1:08 AM No comments: 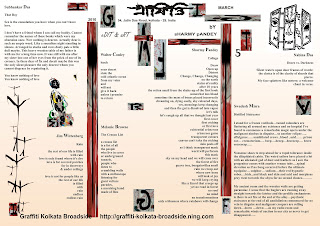 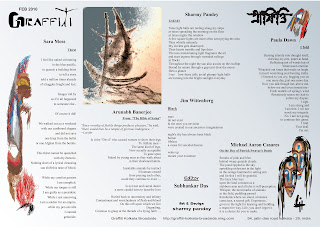 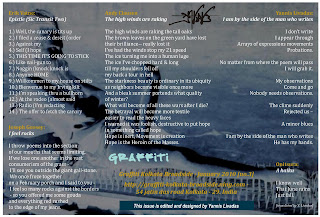 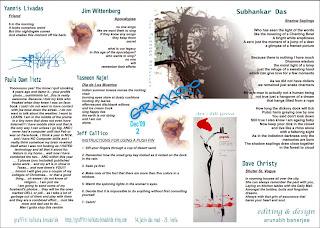 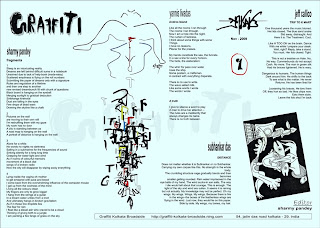 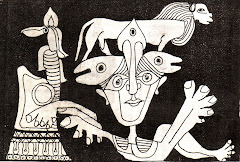 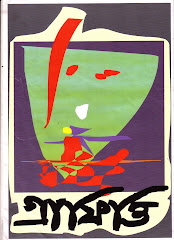